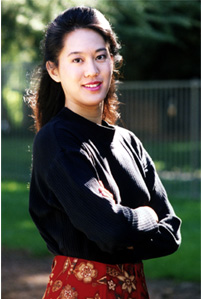 Rape of Nanking author Iris Chang was found dead Tuesday from an apparent self-inflicted gunshot the head, according to the San Jose Mercury News.