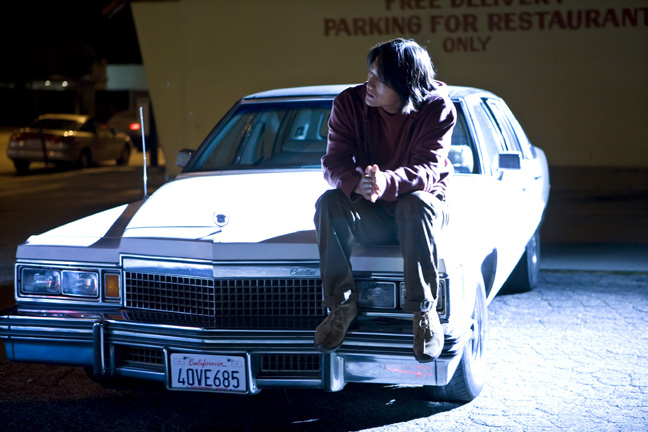 Friday is the deadline for submissions for Kearny Street Workshop’s annual multidisciplinary festival of emerging APA artists – APAture: A Window on the Art of Young Asian Pacific Americans. NEW THIS YEAR: no more age restrictions. For more information and to download an application, click here.
. 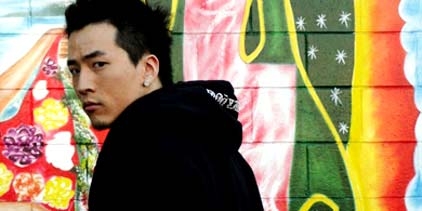 MTV to launch third ethnic-specific network, MTVK for Korean Americans, following the launches of MTV Desi and MTV Chi in the last year – available through DirectTV. Find out more here. 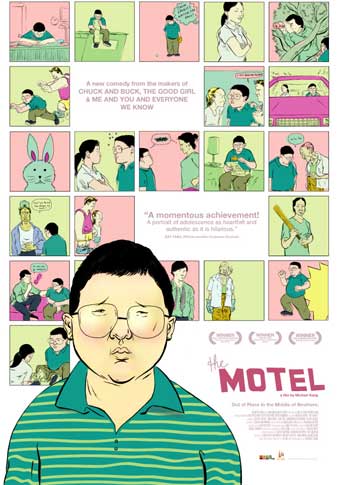 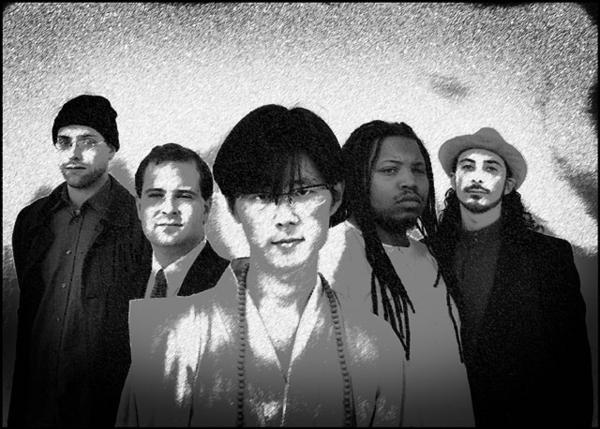 E-mail events to: momo [at] hyphenmagazine.com.

Charkenya wrote on Mon, 06/04/2007 - 8:12am
I AM LEARNING KOREAN AND IM SO GLAD TO SEE MORE PEOPLE OF ETHNIC JOINING INTO THE KOREAN CULTER