Jimmy, a Japanese American who was born in Sacramento and raised in Hiroshima, lives by the motto "make art not war." Filmmaker and neighbor Linda Hattendorf began following him with her camera and small crew, probably not knowing what they would find out in the process.

What unfolds in the film, and in real life, can be described as serendipitous, heart-wrenching and beautiful.

It turns out that Jimmy is related to San Francisco's former poet laureate Janice Mirikitani - but that's just the beginning. A big piece of Jimmy's story is about his and his family's internment at Tule Lake, unveiling just one out of more than a hundred thousand stories and told in an original way.

What I love about the film is that it is about discovery, about the love of life. Over the course of shooting the film, Hattendorf also begins to play a bigger role in Jimmy's life, appearing on screen and taking him into her apartment after 9/11. She becomes his advocate, helping him apply for SSI and housing benefits.

Documentaries at the film festival never seem to disappoint, and this is yet another one that you'll leave the theater feeling not only that you got your money's worth, but that you'll want to tell everyone about and wish more people could see. 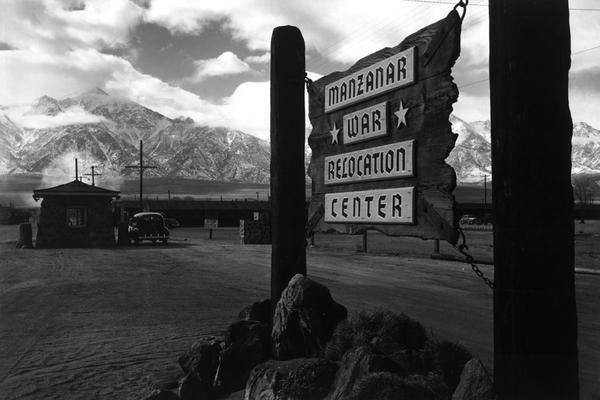 For information about the film festival, visit www.asianamericanfilmfestival.org.