A "gargantuan, high-octane action thriller" shot by UCLA Film & Photography Society students. Slick was shot for less than $2,000, yet features SWAT teams, police helicopters, and a cast and crew of over 60 people. View the trailer, it looks promising:

through windows Performance and Book Launch

Susana Lei'ataua restages her autobiographical dramatic poem through windows. The work follows She, a Samoan New Zealander living alone in the East Village after 9/11. Reception to follow.

The Theory of Everything: Opening Night and Gala 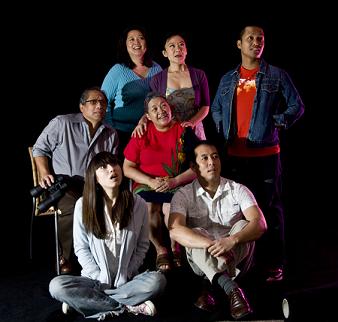 SIS Productions, the folks behind the spunky, guilty pleasure Sex in Seattle, present the Northwest premiere of The Theory of Everything by Prince Gomolvilas. Seven Asian Americans gather weekly atop a Las Vegas wedding chapel to ponder the meaning of life. Opening night performance will be followed by a free gala. The Sunday February 22 show will include a post-play discussion with director and cast. Show runs through March 15.

Fourth Annual Battle of the Bards 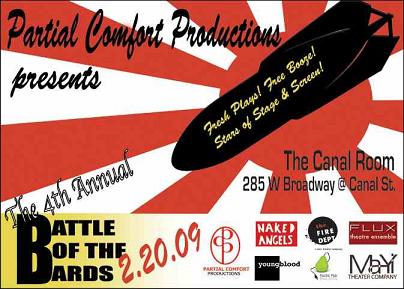 Join celebrity judges as competing theater companies duke it out to present the night's best sketch and win prizes. Teams have two weeks to write and stage a ten-minute piece incorporating a randomly selected prop. This year's competing companies include Ma-Yi, Naked Angels, and Partial Comfort. And bonus! Free Lagunitas brewski from 6 to 7pm, and the first 100 guests get a gift bag. Yay, free stuff. 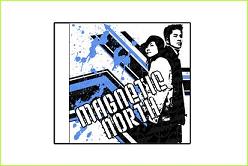 Come check out these talented hip-hop and R&B artists perform new material as well as their tried and true. Three shows this weekend, so they're making it real easy for you Bostonians to see at least one.

Join Martin Manalansan, author of Global Divas: Filipino Gay Men in the Diaspora to discuss the trajectories, limits, and possibilities of queer of color activism. He will also assess the practices of "love" as a collective political project of social transformation.

If you're interested in community organizing, working in the nonprofit sector, and developing leadership, LEAP has an upcoming "Leadership in Action" Internship opportunity in Los Angeles. The eight week, *paid* program provides skills training and places interns in API organizations to gain hands-on experience. More details and application here. Deadline is March 12, 2009. 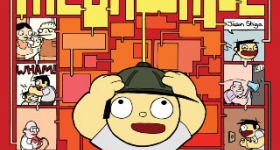 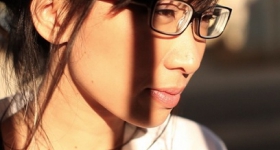 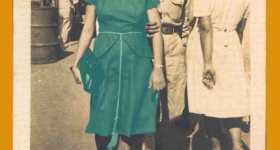 The Hyphenite's Social Calendar: All for Art, Sex in Seattle