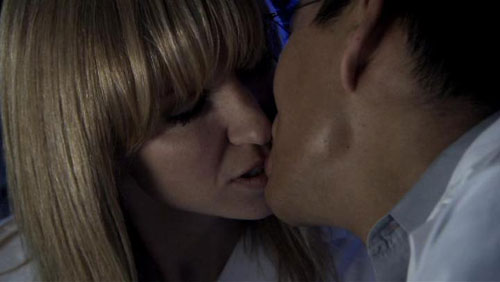 Mega Shark vs. Giant Octopus: the title alone should have kept me away, but flipping through the channels to SyFy, my curiosity was piqued when I saw that it starred 80s teen sensation Debbie Gibson (who's all grown up and goes by Deborah now). I started watching and lo and behold, before I knew it, her character and a fellow scientist played by Vic Chao were making eyes for each other and heading to the closet for some, shall we say, intense research.

The scene is the only notable thing in an otherwise forgettable, low-budget, sci-fi flick released in May 2009 with bad acting, really bad special effects and co-starring another 80s retread, Lorenzo Lamas.

I don't know how I missed Mega Shark when it released, but not only does it have an Asian guy in it, he gets the girl, a rarity for the movies. 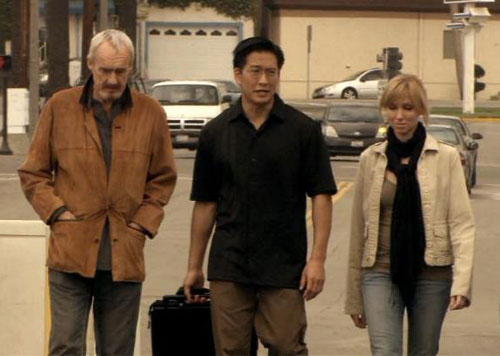 There was some buzz when John Cho's character in Flash Forward was paired romantically with Gabriel Union; seems people notice because seeing an Asian man in a sexual context in the movies or television is so unusual still.

For years, I was really angry over how Asian American males were portrayed and perceived. But things are changing slowly. I'm still angry, and I still take notice when an Asian face pops on my TV screen. It's been happening more often. Hopefully, someday it will be so common, I won't notice at all. 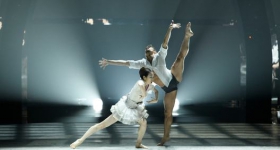