This past Saturday, I was in the audience for the first Bay Area installment of quintessential Asian American talent show Kollaboration (of which Hyphen is a media sponsor), which has been up and running since 2000. I've been following Kollaboration, albeit in YouTube form, for quite some time so I was really excited to attend.

Now, I could talk about a lot of things from Kollaboration SF: the congenial style of host PK, the dry wit of comedian Kevin Shea, the melodious voice of competitor Charito Soriano, the aw-shucks likability of winners Alex Salazar and Vincent Wang (who apparently brought all of San Jose with them that night. San Jo, you know), and the impressive flows of guest MCs Shin-B and Kero One.

But I'm not gonna get into any of that. For there was a moment at Kollaboration that far eclipses any of the scheduled performances: Freestyle. Dance. Competition.

That's right. The part in the show when people from the audience get their shine on, on stage, in front of a crowd of friends who probably double-dog-dared them to sign up; the most glorious of all glorious trainwrecks to be witnessed on earth.

And let me tell you: I was not disappointed. 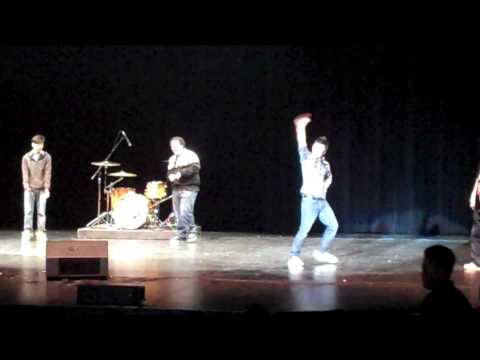 They also held a freestyle vocal competition which was taken more seriously. Not to call out any Kollaboration folks, but they had a total ringer on stage! That was Esna Yoon belting it out! Y'all acted like we wouldn't recognize her. I'm not mad, though; Ms. Yoon killed it on stage just as she does on her YouTube channel. Someone sign this woman to a record deal. Imagine if we replaced all the Ke$has on the radio with Esnas? It would mean the music industry has regained it's sense of good taste -- which might actually signal a forthcoming apocalypse -- but I think it's a risk we should all take anyway. 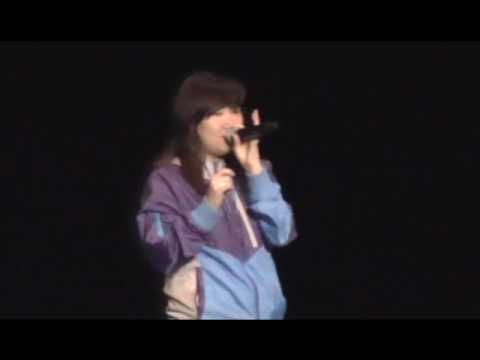 Okay, so the night was more significant than amateur poppin' and lockin' and an Esna sighting. Kollaboration has been around for ten years spreading the message of "empowerment through entertainment" and providing a platform for Asian American artists who historically get the shaft by show biz. I also like that it stresses the importance of Asian American audiences: you gotta fill a seat and support your fellow artists in order for APIAs to get traction in the arts and media.

And sometimes when you fill a seat, you'll get an opportunity to participate in a freestyle dance competition and win over this particular blogger's heart. 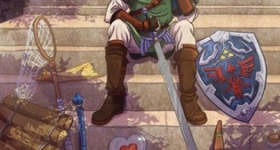 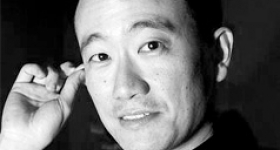