Metro is "a visual life history of Hee Pok Kim, aka “Grandma Kim”, an activist for the bus riders union in Los Angeles" directed by Eurie Chung, Huong Nguyen, and Cha Viloria. I love hearing about Korean/American activists. Also, my Grandma Kim was only active in telling me to get eyelid surgery, so I'm ready to be inspired by this new halmoni!

And by the way, the event is free! You have no excuse if you're in the greater Los Angeles area. As the Film Editor, it's not technically my job to shame you into supporting the API film community, but I'm just so damn good at it. Peep the trailer below to catch a glimpse of this year's cinematic offerings.

This is a FREE event!  Reception to follow program. 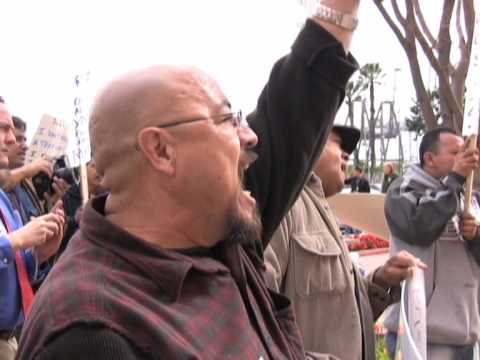 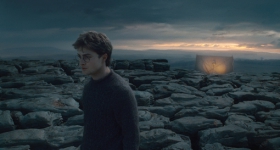 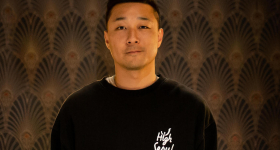 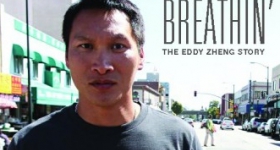