Want a sneak peek of the entertainment line-up for Mr. Hyphen 2011? Hyphen profiles the performers who are gearing up to give you a night to remember on November 5 at the Brava! Theater.

We all know how to shake what our mommas gave us, but could you make a career out of it? This was Amber Divina’s dream -- well, perhaps less “shaking” and more choreographing. While my dance skills shine in a divey bar, Amber’s skills got him a private meeting with Janet Jackson and her choreographer. How’s that for talent?

Divina has been dancing for 20 years, discovering his love for dance in a small province in the Philippines. With his desire for movement, he joined a collegiate dance team while a senior in high school, then worked for a record label in San Francisco as a backup dancer for one of their touring musical acts.

And it didn’t stop there -- Divina continued to dance with professional hip hop troupes, such as Funkanometry SF, VIP and Mix'd Elements which appeared on America's Got Talent, won KIIS FM's Summer Dance Crew Competition in LA, and took second place at World Of Dance San Diego.

Want to bring out your inner dancer? As a choreographer and dance instructor, Amber shares his knowledge by teaching classes all over the Bay Area, as well as at Boogiezone New Jersey, Brown University in Rhode Island and Static Noyze Company Class in Boston.

Amber Divina currently teaches open classes at City Dance in San Francisco every Monday 8:00pm and Friday 6:30 pm, In The Groove Studios in Oakland every Thursday, and Joanne Brown Dancers in Union City. 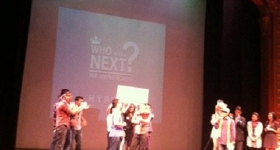 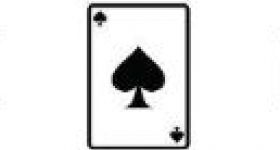