For February's poetry offering, we bring you two poems by Shahé Mankerian. These poems, ripe with sensory details, surprise with discomfitting and slightly sinister moments -- the snap of a rifle, the lie of a Bedouin -- even as the beauty of the language lulls the reader into a false sense of security.

We sped toward the bridge
with a taxi driver who knew
how to maneuver with shattered
headlights. The sniper didn't sleep

at nights and took erratic shots
at flickering streetlamps, falling
stars, or ravenous rats that flirted
with the smoldering trash.

We lowered our heads
in the backseat. Mama whispered
prayers while brushing my curls
with her trembling fingers.

The dead should never have
disheveled hair, I thought.
The river underneath didn't dare
to flow with noise, even nature

revered the laws of war.
We finally heard the snap-
crack of a distant bullet,
but it was muffled and a bit late. 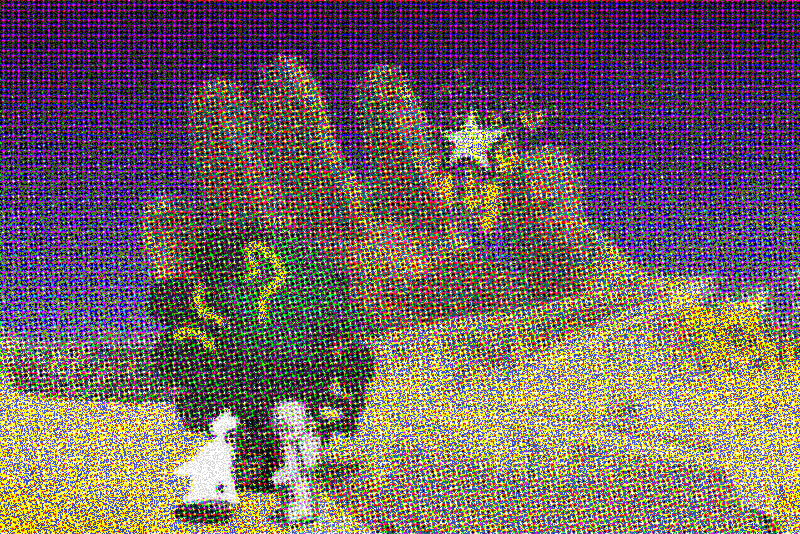 As a boy, I dreamt of being an astronaut,
lost into the cosmos, collecting stardust.
I imagined floating into galaxies

with a butterfly net like Nabokov's photo
in marshes but with a metallic spacesuit.
I placed the harvested particles

in pouches and fell from the sky.
I landed on the sand dunes of Sahara
like Exupéry's pilot camouflaged

as a prince. A Bedouin led me to a boa
constrictor dangling from the branches
of a baobab. He read my palm

and lied, "Your descendants will be
as countless as the stars or the grains
of sand beneath your feet." 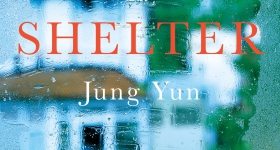 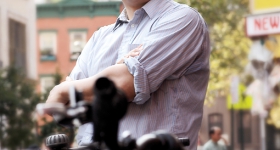