There is one scene, for instance, that was so painful, it took my breath away. Neary is pushing her father to confront his past, and he deflects, making jokes and giving shallow reasons not to. You can feel the pain behind his joking, a quiet plea to let things be, but Neary doesn’t relent and he finally breaks. “You want to know how sad my life is?” he says. “My daughter thinks I was an only child? No. Seven. I had seven brothers and sisters growing up.” 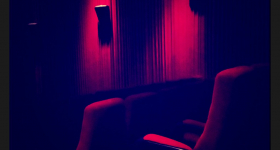 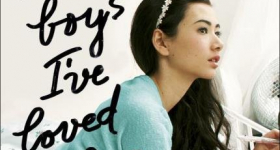