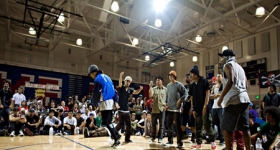 An Interview with Casanova Fresh of Illest Villains 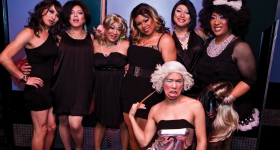