Diana Nguyen, Declare Yourself, and Getting Out The Vote

So how did you get involved in the Declare Yourself project and what do you do there? 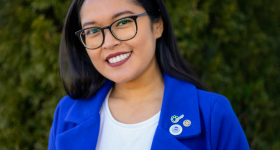 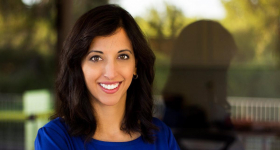