The 70th Anniversary of the Fall of Bataan

April 9, 2012
marks the 70th anniversary of the Fall of Bataan, a little-known yet
momentous event in WWII history. The surrender of the Bataan
peninsula in the Philippines to the Japanese Imperial Army was the largest
surrender in American and Filipino military history. After defeat, about 63,000 Filipino and 12,000
American soldiers -- mostly sick and emaciated -- were forced to march under
searing heat with barely any provisions for food, water, or medicine in order to
reach their prison camps some 60 miles away. Between 10,000 to 15,000 Filipino soldiers and about 800 American
soldiers died along the way, in what became infamously known as the Bataan
Death March.

Although the Filipino and American troops were
defeated at Bataan, the battle diminished the momentum of the Japanese invasion
of US bases in the Pacific, sparing Australia and preventing the complete
takeover of the Pacific by Axis forces.

However, in 1946, barely a year after the
end of the second world war, President Harry Truman rescinded the rights of the
Filipino soldiers. To this day, these rights have not been fully restored. 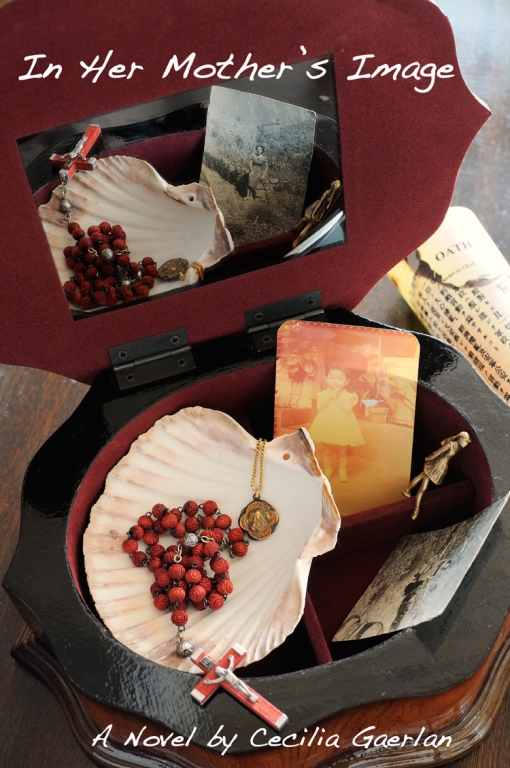 When I wrote my novel, In Her Mother’s Image, little did I know it would be the beginning
of a personal crusade to create awareness around Bataan and its historical significance. My novel is historical fiction: the story of
a family’s ordeal during World War II in the Philippines.  The war is seen through the eyes of rambunctious
eight-year-old Chiquita, whose carefree world is shattered by the invasion of
the Imperial Japanese Army on December 8, 1941.
Four months later on April 9, 1942, her beloved brother goes missing
during the fall of Bataan.  The
sacrifices and emotional toll are relived thirty years later when Chiquita goes
back to the land of her birth -- and to the emotional ravages of war. 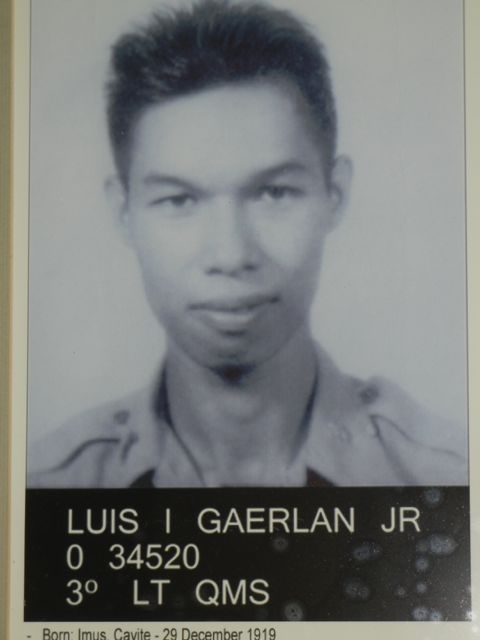 I was inspired to write In Her Mother’s Image by the many World
War II stories I heard from my father, mother, and aunt while growing up in the
Philippines. Although the story is fictional, the circumstances surrounding the
story are based on real life.  My father,
Luis Gaerlan, Jr., was drafted in the 41st Infantry Regiment, 41st
Division of the U.S. Armed Forces of the Far East in November, 1941.  A month later on December 8, 1941, the
Philippines was invaded by the Japanese Imperial Army, just nine hours after
the bombing of Pearl Harbor.  The 41st  Division suffered heavy artillery shelling
and aerial bombardment in Mt. Samat, the last stronghold  of the Allied Forces in Bataan.  Fortunately, my father survived the Bataan
Death March, and later, the incarceration at Camp O’Donnell.

When I started doing readings of my novel a
year ago, I was stunned that not many people had heard of Bataan. I even
encountered Filipino youth with relatives who fought during World War II that
were unaware of it.

As a Filipino American novelist, I believe
it is vital that our community become more educated about the historical
importance of Bataan. One upcoming opportunity is the student-led  Bataan Day Commemoration at California State
University East Bay. . Survivors from various veterans and Prisoners of War
organizations (Philippine Scouts, U.S. Armed Forces of the Far East, Bay Area
Civilians Ex-Prisoners Of War) will be participating. A preview of the Bataan
documentary, Forgotten Soldiers  will
also be screened, along with taped interviews of Bataan Death March survivors
that were conducted by the students.

The 70th anniversary Bataan Day
commemoration will be held on Tuesday, April 10 at the University Theater, Cal
State East Bay in Hayward from 4 pm to 6 pm.
For further information contact Romar Lamano at rlamano [at] horizon.csueastbay.edu
or (510) 329-9598. More info here.

Cecilia Gaerlan is a Bay Area playwright
based in Berkeley, California.  She has
recently adapted for the stage her debut novel In Her Mother's Image During the past year she
has been creating awareness of the Fall of Bataan and the Bataan Death March in
a series of lectures. 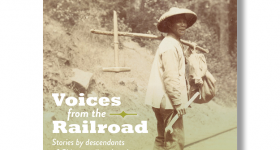 fingerlakes54 wrote on Sun, 04/08/2012 - 10:56am
Pres. Harry Truman rescinded the rights of the Filipino soldiers because on July 4th 1946 the USA gave the Philippines their independence. Their soldiers were now the problem of the Filipino's, and not the USA's.
Lourdes Vital wrote on Sun, 04/08/2012 - 11:14pm
My father told me his true life stories about his struggles during the Bataan Dath March. He was found unconcious by a farmer that took care of him for one month. When he recovered, that was the time he found out who he was.
gilv wrote on Mon, 04/09/2012 - 7:38pm
President Truman cancelled the war benefits of the Filipino soldiers who fought for America because the Filipinos had gained their "independence" from the US. Did the benefits given to the Vietnamese who fought for the Americans stop after South Vietnam fell to the Communists? The US presidents exploited the use of big military bases in the Philippines after WWII. They funded and propped-up the Marcos dictatorship in return for the islands' natural resources. Yet these poor, sickly Filipino veterans have been ignored for more than half a century - stripped of benefits, citizenship, and recognition that had been promised them.