This transcript is taken from a May 2018 interview with Kulap in Hollywood, CA. Kulap returned from the San Francisco premiere of her documentary Origin Story. The film, which also served as her directorial debut, followed her journey back to Laos to learn the truth about her biological father. Over matcha tea and lamenting parking tickets we discussed her personal journey in bringing this idea to life.

Christian Ting (CT): We’re fresh off your film, Origin Story, making its CAAMFest premiere in SF and before that, it premiered in Bentonville, AK. Can you describe for our readers the differences in going from Arkansas to the Bay Area?

Kulap Vilaysack (KV): (laughs) Absolutely! So, if you didn’t know about the Bentonville Film Festival, it’s a festival that is a partnership between the Geena Davis Institute, Trevor Drinkwater and their lifetime sponsor Wal-Mart. It’s all about diversity and inclusion, so good on Wal-Mart. When I went it was going into its fourth year and since they were all about bringing all these new voices to Arkansas, I really believed it was the perfect place to premiere the film. They’re really doing amazing stuff with media representation – I’m about that Geena Davis life.

To go to San Francisco and be the Centerpiece Documentary [at CAAMFest] in so many ways was like coming home. I have a lot of family that lives in the city – coming back to familiar faces and being embraced by your own community – it’s just something really special. There were big crowds, energy – people are asking the story about my family, which granularly was a Lao story, but it really was a story about Asian Americans.

CT: Within stories of diversity we want to have that granularity because of how unique it is, but when you really get to the core of it, there’s relatability that expands beyond even Asian America into anyone who has an immigrant family – there’s something in your story that really captures that.

KV: Yeah, I think it also speaks to the fact that we all have problems unsaid with our parents. But what is unique about it is rarely do we speak so openly about these things.

CT: Exactly, which leads me to my next question: Origin Story is unique in your own body of work for being one of the most personal things you’ve done in your career. What inspired you to get this passion project to the screen, and were there any documentaries or films that you used as a reference point? 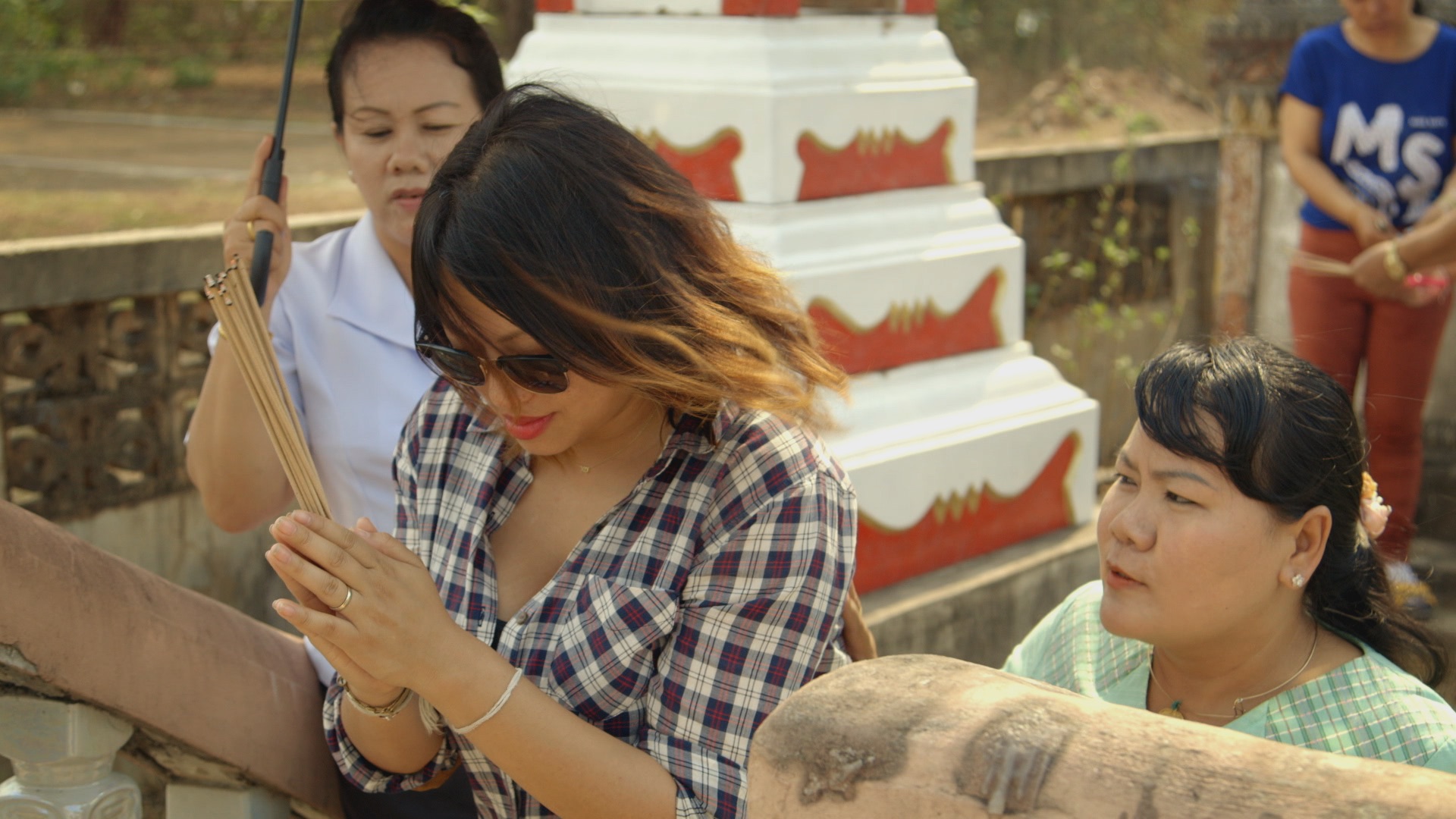 KV: In terms of inspirational documentaries, Sarah Polley’s The Stories We Tell was an inspiration. In terms of visual elements, Cutie and the Boxer was a big one. In terms of the inspiration to do it? I had been wrestling with how to tell my parent’s story. I had a lot of angst about it. I was trying to figure out if it was going to be a one-person show at UCB, or maybe a collection of essays, or maybe it would be a screenplay where I could change names. But ultimately it boiled down to me wanting my family to speak for themselves. I felt like it was necessary as a person for me to do this; I knew that I would figure it out, and I knew that I had to be the person to drive it.

KV: Well for starters, I’m a lot taller – I towered over a lot of them (laughs). And you know, my whole life I was told I wasn’t Asian enough, Lao enough, American enough. And that feeling of not being enough – and then you go to Asia and see every commercial is about skin whitening – it’s very problematic. Despite that, I did get to enjoy [Laos] a lot. You got to walk amongst ruins – ancient history – and it feels powerful. You’re feeling history and how many people walking before you – I’m getting goosebumps just talking to you about it. I want to go back. It’s a really beautiful country. With all the insanity, of why I was there, and the conversations I had with my birth father who I had never met before, I still could feel the magic of my homeland. It changed me and I feel more connected to Lao culture than I ever had before.

CT: Prior to Origin Story, let’s talk about your origin story as a storyteller –– what was the comedy landscape like for you during your first years in LA breaking in as an Asian American woman?

KV: I moved to LA right out of high school – I went to the Fashion Institute of Design and Merchandising – I wasn’t in design, I was in merchandising. I was a salesperson (laughs). I did that for two years and realized pretty quickly that it wasn’t for me. I had done speech and debate in high school and had acted in a play. I really enjoyed doing it, but I wasn’t brought up in a home where that was encouraged – it was just a hobby. Then I started taking acting classes, which lead to Second City Conservatory, which lead to creating Garage Comedy with Val Myers. Since I grew up in Minnesota, I was used to being the minority. There weren’t many Asian performers, but there were trailblazers like Margaret Cho and Suzy Nakamura – it wasn’t like it how it is now where you have sold out shows of Asian AF at the UCB.

CT: Have you explored your Lao identity through the avenues of comedy? As you know, Asian AF has become a cultural phenomenon in LA and NY, but they recently had an offshoot segment called Filipino AF. If there was a Lao AF show, what kind of things from that sketch show could you see being done?

KV: As you may already know, I started a group called Laos Angeles full of actors, writers, and directors – people like me who are trying to make it happen in entertainment. So we have people taking UCB classes; Somlit who was in the Asian Magic Mike video, is also a member of Laos Angeles too.

CT: How long did it come to take come up with that pun?

CT: In closing, what advice do you have for underrepresented members of underrepresented communities of Asian Americans in entertainment who feel disconnected from their race because of typecasting, true representation?

KV: I think the beautiful thing about this moment in time is that it’s not 10 years ago where there were only four networks. Now, there’s cable and all the streamers. There’s a level playing field to share all our stories. If you’re a creative person, and you have a lot of moxie and resourcefulness, you can have a body of work prior to coming to LA or NY. We are seeing on YouTube that a lot of Asian Americans are doing great stuff. Some of us need to understand that those people are helping us. Those audiences are getting used to Asian Americans being public figures in your eyes. The more we see [Asian Americans] doing what they want to do in entertainment, having agency, the more it starts to be like oxygen that flows through it all. You can’t create in a vacuum. You’re going to fail. Do it. Over and over again because it becomes an education. Put in those hours so that when opportunity strikes, you will be ready. Unfortunately, we’re not all comets, but if you’re a comet, honey, burn and rise and keep on rising. A rising tide lifts all boats. 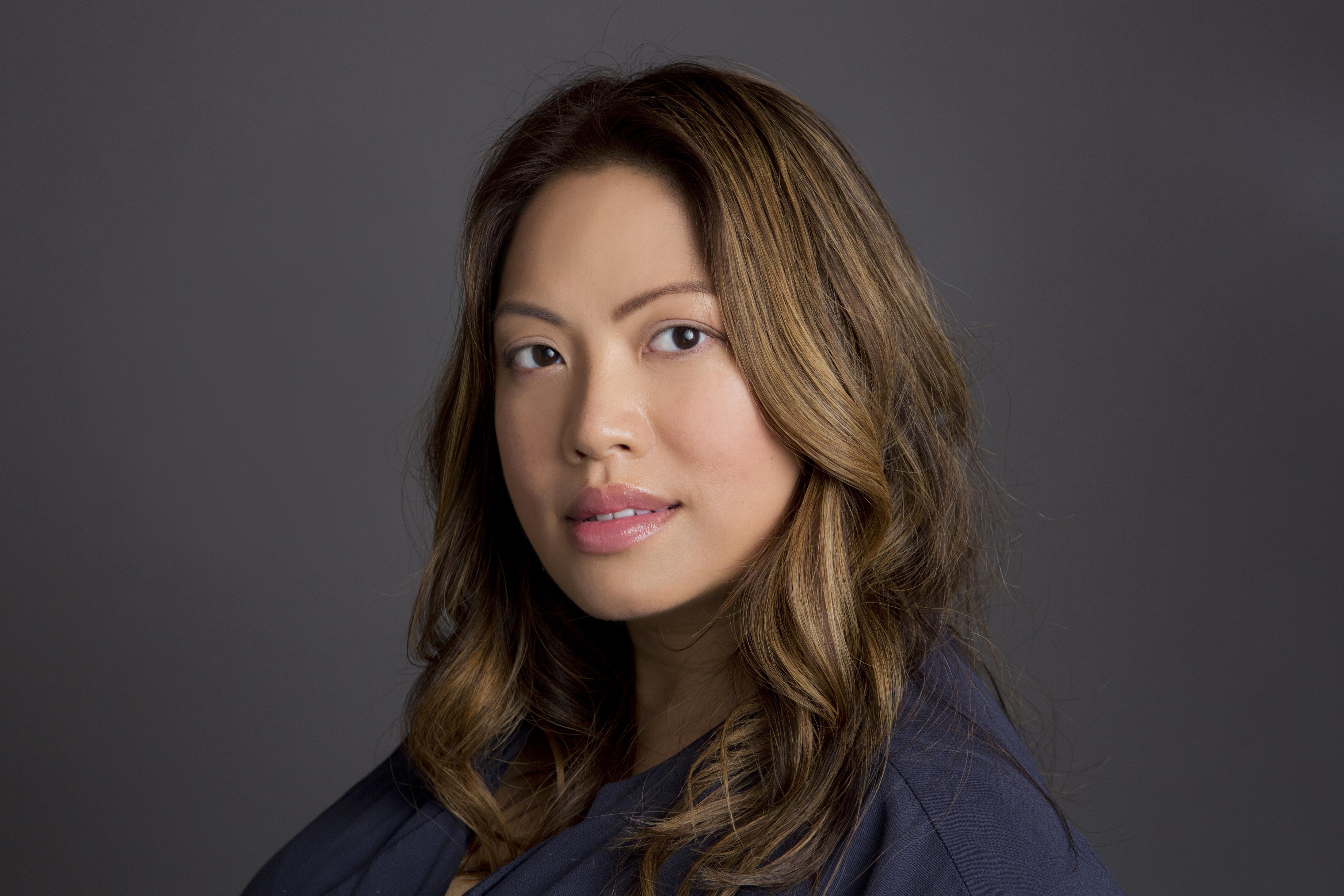 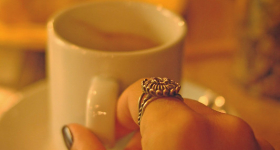