San Francisco's annual Lit Crawl is the city's preeminent literary event, and for the second year in a row Hyphen has curated a tasty session of poetry and fiction for your listening pleasure. 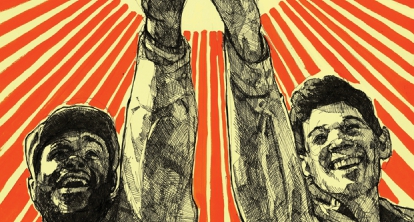 Here are the experiences of three Asian Americans who attended HBCUs in search of a unique experience in higher education.

IN 1837, 26 years before the end of slavery, a Quaker philanthropist founded the Institute for Colored
Youth (now Cheyney University of Pennsylvania) to give the formerly enslaved access to education. more
all-black universities were established after the Civil war, and were the only option for African Americans
to gain higher education until the 1954 supreme Court decision in Brown v. Board of Education ended
“separate but equal” school systems. In 1965, the federal government officially designated historically
black colleges and universities (HBCUs) to be eligible for federal funding, though they typically remain
underfunded compared to historically white institutions.
Today, there are 105 HBCUs, mostly concentrated in the south. In 2010, President Obama signed an
executive order “promoting excellence, innovation and sustainability” at HBCUs, which created the white
House Initiative on HBCUs within the department of Education. It is part of the goal to ensure the United
states has the highest proportion of college graduates in the world by the year 2020. In september 2012,
Obama also granted $228 million in grants to 97 HBCUs in 19 states.
As racial diversity is increasing at college campuses nationwide, so are the numbers of whites, Latinos
and Asian Americans at HBCUs. Here are the experiences of three Asian Americans who attended HBCUs 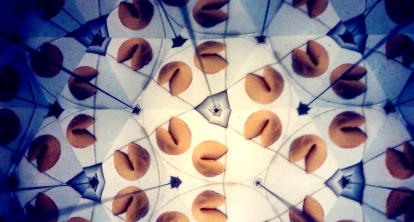 Join Hyphen for the Lit Crawl in San Francisco on October 13th, and get your lit on! 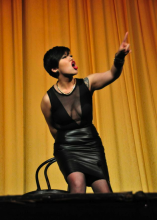 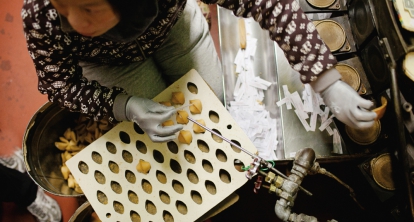 Tucked away down an alley in San Francisco’s Chinatown, the Golden Gate Fortune Cookie Factory has been mixing, baking and hand-folding its cookies since 1962. It is frequented by tourists year round, who vie for a glimpse of the cookie’s life cycle before it ends up next to sliced oranges on Lazy Susans across the globe. But most tourists don’t know that the hand-folded demonstration is actually a romanticized notion of the genesis of these ubiquitous cookies. 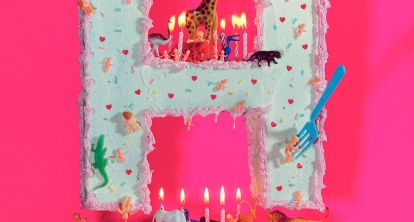 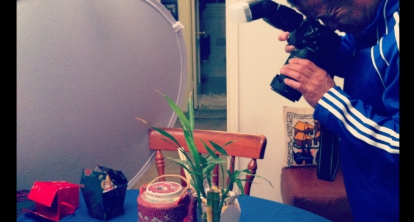 Is there an Asian American cookie monster? She'd want to see this.

A new documentary makes
the case for the creepy white guy with yellow fever. 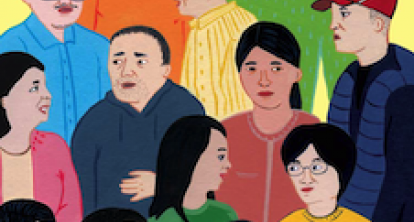 Because you love us, and right now is the season to show it.

Women are looking to the Internet to respond boldly to street harassment. 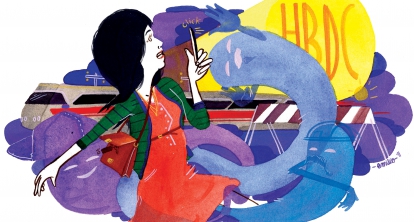 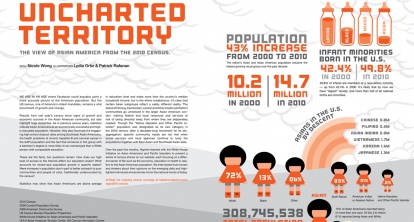 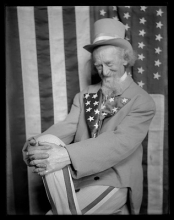 What’s in a name? Taking a closer look at how US census boxes have dealt with change -- and inspired controversy. 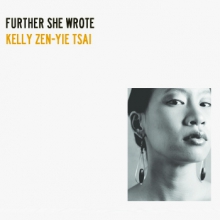 Level Up confronts the tension between staying true to yourself on the one hand, and being committed to familial duty on the other. 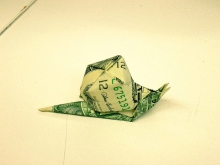 Recent demographic changes show how AAPIs are vital to creating a new generation of American jobs. 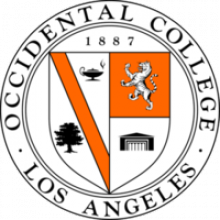 Over pork dumplings, the Emmy-winning filmmaker discusses the Big Apple and Filipino psyches, and gives advice to young filmmakers.

Hyphen is teaming up with the White House Initiative on Asian Americans and Pacific Islanders, to present a series of blog stories on the 2010 Census. 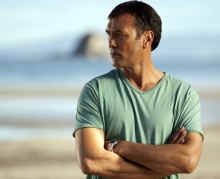 Katie Wolfe's film Kawa -- screening at this year's Frameline Film Festival in San Francisco -- takes a look at the life of a Maori man living in the closet. 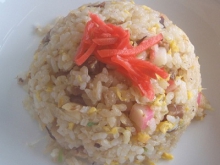 Do you put Sriracha on everything? Can't bear to waste food? Got an artillery of top secret ingredients? It's time to find out what type of mash-up eater you are. 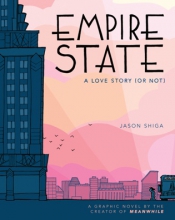 Jason Shiga’s graphic novel Empire State: A Love Story (Or Not) is awash in mid-twenties angst and earnest self-doubt as its leading man Jimmy Yee embarks on a cross-country trip to ‘see about a girl.’

The band’s latest album plays like cotton candy -- light, airy, dissolving quickly on the tongue, and leaving the listener with a perpetual sugar high.

“Look Who’s Laughing Now,” -- moderated by actor Leonardo Nam (Vantage Point, He’s Just Not That Into You) -- featured Ali Wong, Anisha Nagarajan, and Thu Tran, a trio of talented ladies who shared their experiences of what it’s like to be Asian American funny people.

Continuing Hyphen's coverage of SFIAAFF 29, our dedicated staffers take a peek at a Vietnamese action flick; a coming of age story set in the Hawaiian skateboarding scene; and the story of a multi-ethnic woman from the Mideast struggling to reconcile her hipster lifestyle in Manhattan with her post-9/11 political awakening. 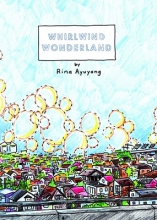