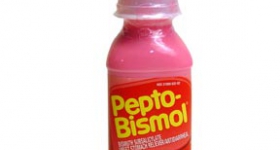 Amy Chua and the Externalized Cost of Book Sales